Blonde Danish beauty was a Page 3 girl in the late 70s and early 80s. Was Covergirl & CF of MAYFAIR v15 #1 and CF of v16 #7, with yet a 3rd app in v19 #10. Had a major modelling carreer in Europe including scores of mag covers, album covers, paperback book covers, calendars, car & bike mags and much more.

Appeared in PARTNER 8/80 - billed as an international fashion model from Denmark. Had previously appeared in US Penthouse 8/79 (anonymously in a 2-girl pctorial) & 2/80 as Kathi Janson.

Was also featured as Covergirl and CF in OUI 10/83 and had a pictorial in PUB 10/83 - both times billed as a distant cousin of Britt Ekland. 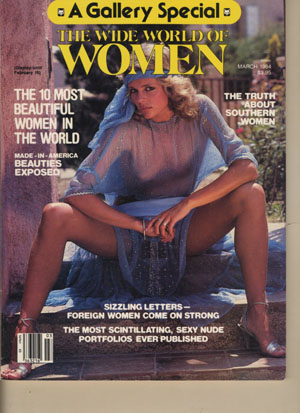 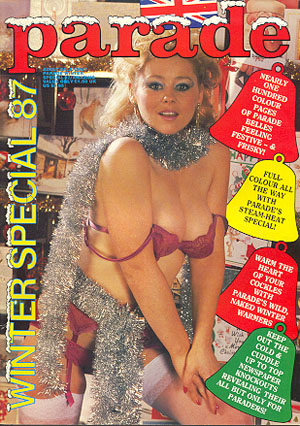 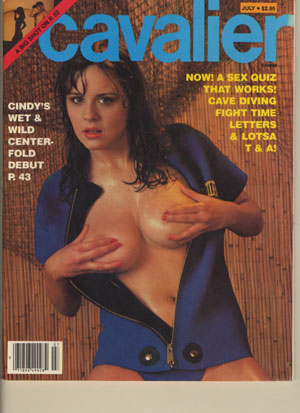 Sylvia Benedict has FC, BC and 9 pgs inc a 3 pg foldout CF. She also has a separate 6 pg feature w/ Kevin James. Joni Flynn has 6 pgs, Helle Kjaer has 5 pgs as 'Lauren', Margo & Maxine share 9 pgs in the desert, Veronica has 7 pgs, an anonymous girl on a motorcycle has 6 pgs, Luna & Brandi on a boat each have 5 pgs.
Read More... 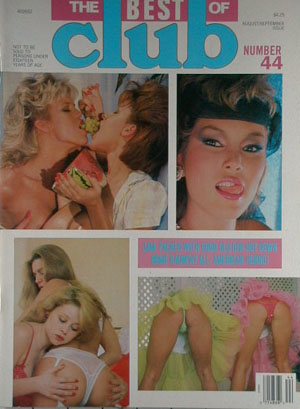 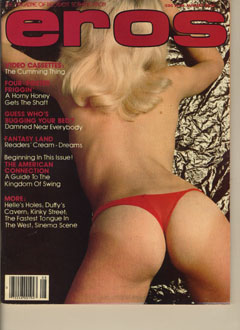 Helle Kjaer has 8 pgs inc CF. Candy Clark (CF & poster girl of Hustler 12/76) has 5 pgs as 'Joanie'. Adele Bowman (Covergirl & CF of Mayfair v14 #4) is on BC + 7 pgs as 'Duffy' - she is also featured in the Eros Posterbook. Another assortment of nameless women and a couple. Article about the newest rage - video cassettes! Bright & glossy, lightly read - FINE
Read More... 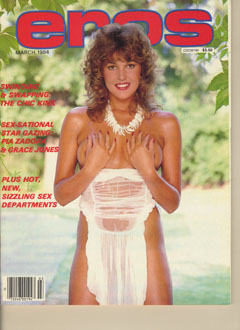 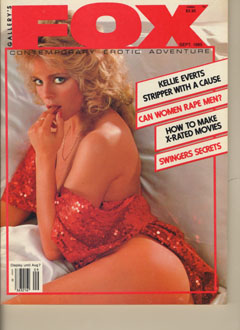 Covergirl is Kim Mills (she is also Covergirl w/ pictorial in 6/80) Girl Next Door Yolanda M has 8 pgs inc 4 pg double foldout CF. Helle Kjaer has 6 pgs as 'Brisse Lunde' (she is also in 2/84) and Marielena Barcos also has 6 pgs. A portfolio by Photog. Leslie Turtle. Bo Derek and Britt Ekland each have 1 pic. Int. w/ satirist/author (The Bronx Diet) Richard Smith. Articles about the Most Corrupt Agencies in the US Gov't, Does Your Vote Count (NO!) and super doctors. No Tetra.
Read More... 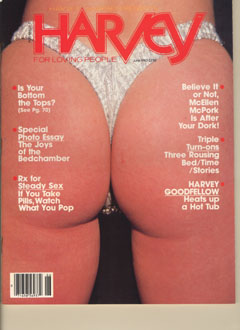 Penthouse Letters - The Best of #3 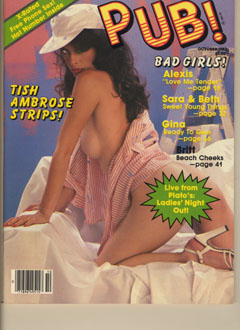 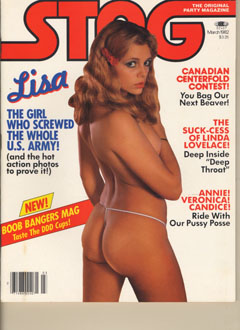 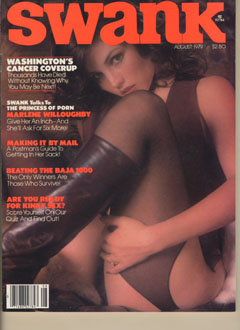 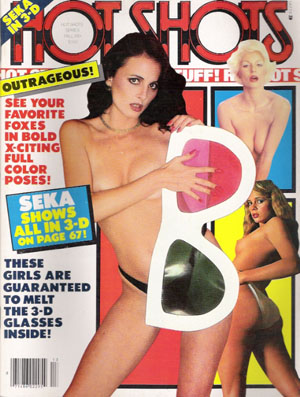 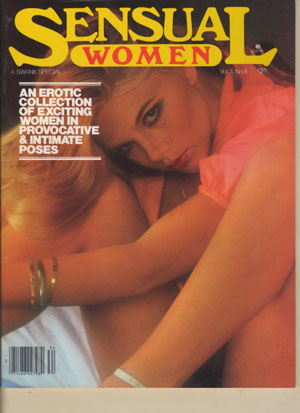 The Art of Nude Photography 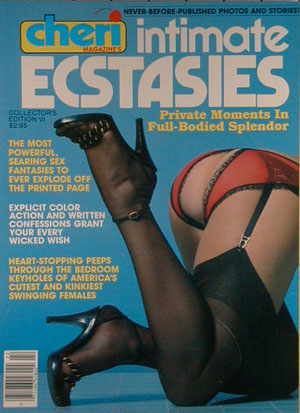 1982 Summer - First issue featuring all new material - FC says 'Never-Before-Published Photos and Stories'. Mag consists of 14 separate 1 pg stories w/ an accompanying pictorial. No IDs except for a couple of first names in the entire book, but a bunch of familiar faces. Maria Berggren has 7 pgs, Lizzie Williams (aka Isadora) also has 7 pgs and Michelle Roden has BC + 5 pgs. Michelle Bauer, Fia Morrow & Helle Kjaer each have 5 pgs. Plus 8 more including a couple of 2 girl sets. FINE copy is very bright & glossy, basically new but has some very light scratches from being moved around. VG+ copy was lightly read but has a couple of 'thumb' marks and a vertical crease on the BC along spine where the cover was opened.
Read More... 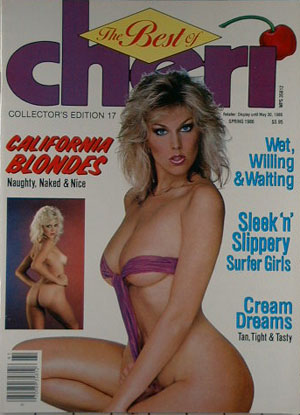 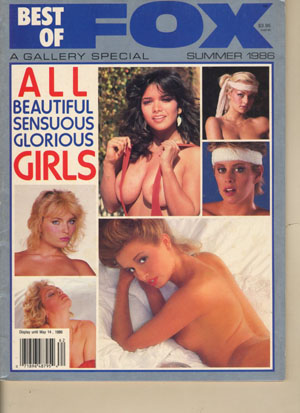 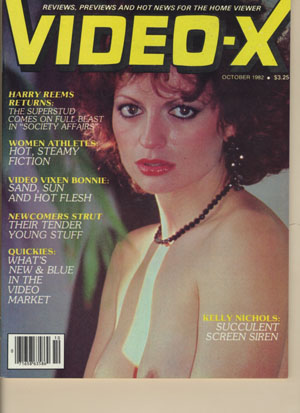