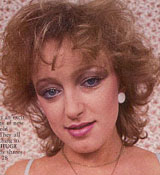 Busty blonde British model popular from the mid 80s - early 90s. Was a regular in many of the major British mags and appeared in all of the major boob mags. 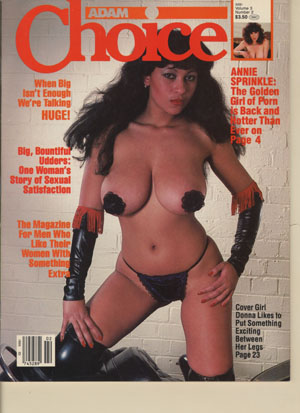 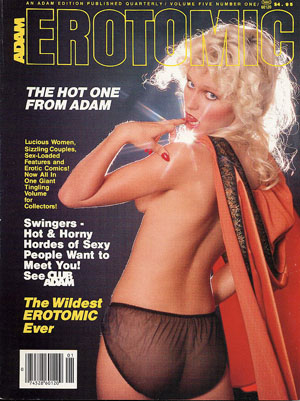 ADAM CHOICE 6/85 is a good issue. Donna Ambrose has 6 pgs in black vinyl on a motorcycle. Annie Sprinkle has 6 pgs, Keli Stewart has 4 pgs and Debbie Jordan & girlfriend share 5 pgs. Plus Susie & Debbie each have 6 pgs and 2 anonymous couples. 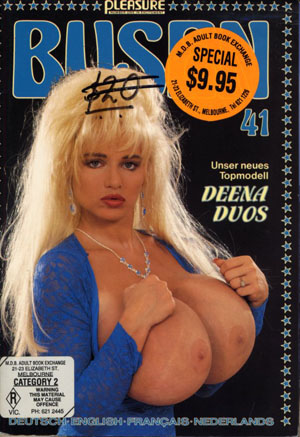 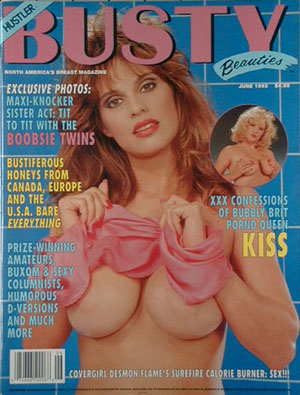 Great Issue has '70 pages of blistering blondes' according to FC. Stacey Donavan has 8 great pages with gorgeous CF. Blondi has 8 pgs as 'Glory', Corinne Russell has 8 pgs as 'Bonnie' Debbie Jordan has 6 pgs as 'Tammara', Sarah Thorne has 6 pgs as 'Jill', plus Bootsie and a 2-girl set.
Read More... 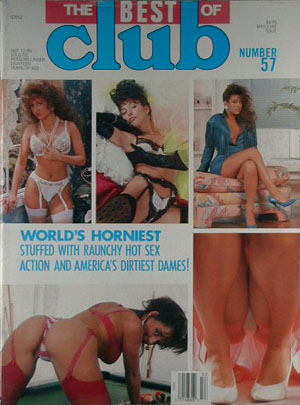 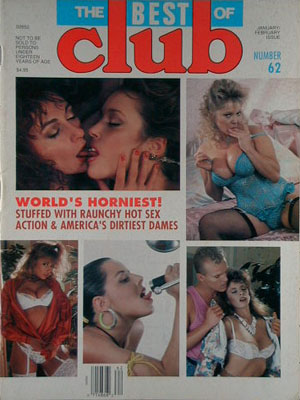 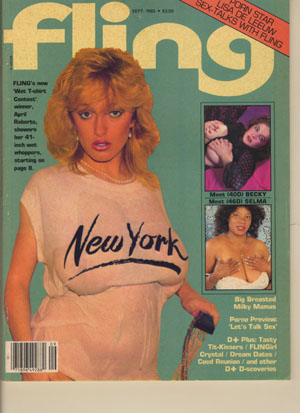 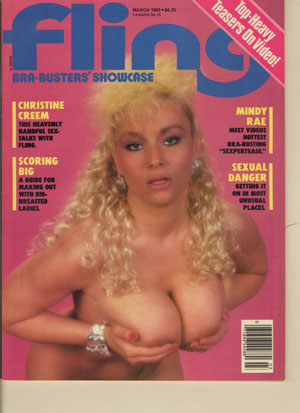 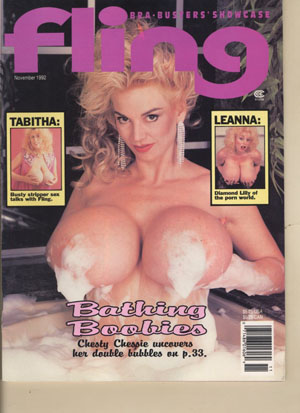 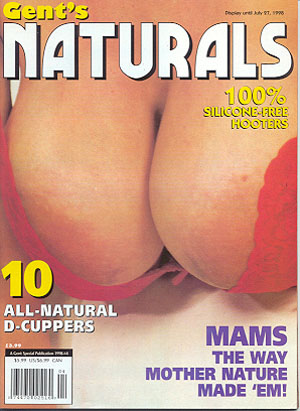 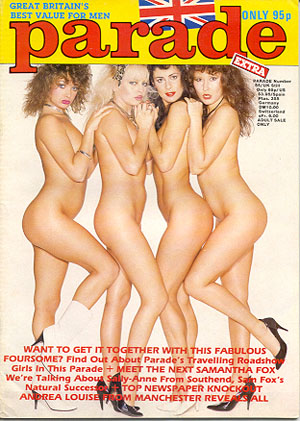 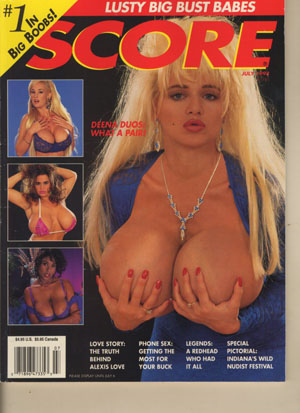 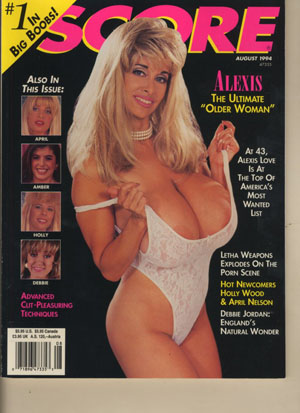