Beginning with v1 #1 dated 5/81 a completely new and different mag appears with the title Adam Film World Guide - the word 'Guide' has been added. Although the titles are nearly the same there are 2 distinct series that can be identified by the volume numbers. The older series has much higher volume numbers (the issue dated 3/84 is volume 9 #12 in the original, older series but is v1 #12 in the new series). Since these are different mags the new series is listed separately.

There are also later titles/issues with another set of volume numbers. 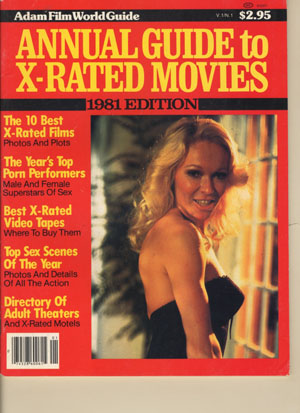 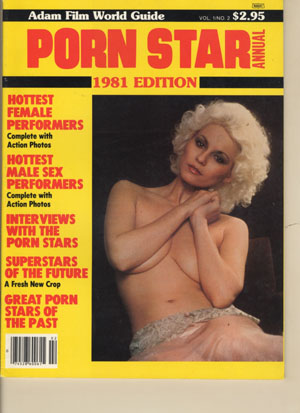 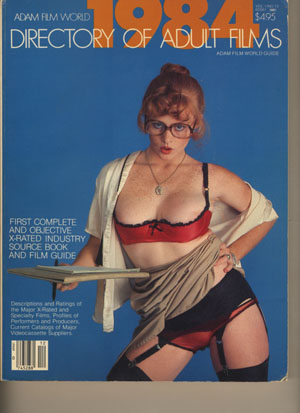 Product ID: adfiwogd-v01.12d
3/84 - 1984 Directory of Adult Films - Giant Squarebound Volume is over 200 pgs and the first of what would become an anuual tradition. Lisa de Leeuw on FC, but no real pictorials. Contains reviews of nearly 300 movies and lists date, time, cast, synopsis and ratings for each. Also has individual profiles of top 50 stars w/ pics of each. There are also 100 pgs of ads, but several are multi-page and feature the entire catalog of titles from various companies. Great for reference. Glossy bright blue cover, Nice VG++
Read More...
Number in Stock: 1
Price: $40.00 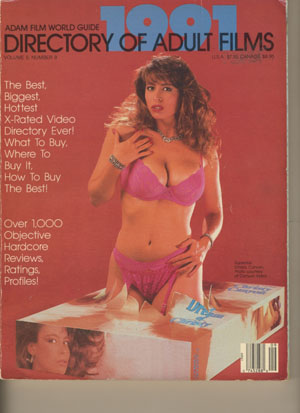 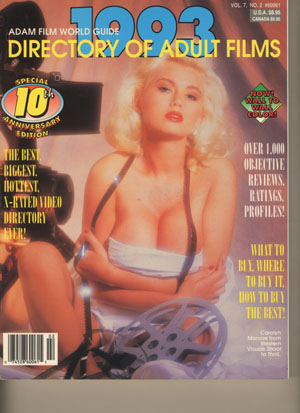 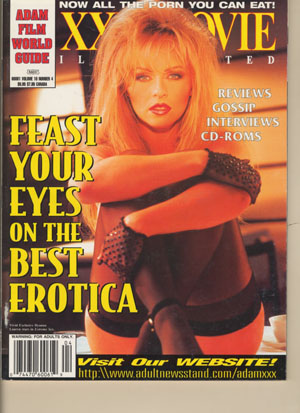 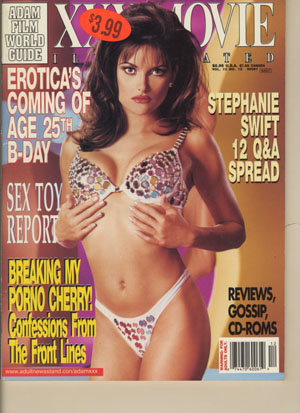 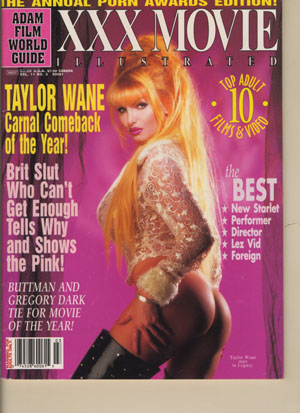 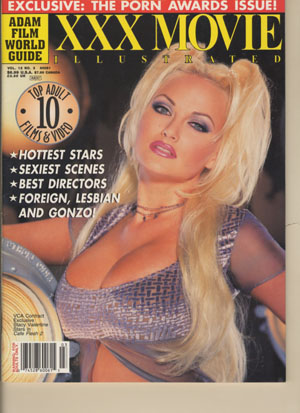