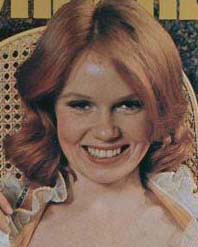 Very popular red headed model had a long career and was frequent Covergirl and/or CF in numerous pubs. Began as a b-movie actress in the early 70s. Started appearing in magazines around 1974 (MODERN MAN 1/74, WILDCAT 3/74 are some of the earliest I've found). Early in career had longer hair but around 1975 adopted a much shorter style. 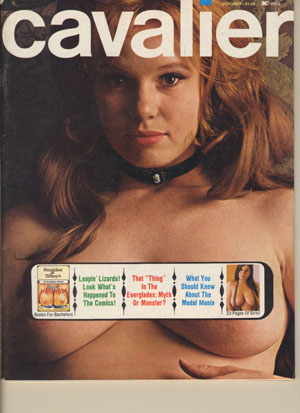 Sharon Kelly has FC + 5 pgs inc CF. Mary has 4 pgs, Iris has 3 pgs and 2 poor girls with no names each have 3 pgs. Articles about medal collecting and the Monster of the Everglades. Vaughn Bode "Deadbone Erotica" 3 pgs in color. VG+ copy is lightly read, bright & glossy. Second copy has coupon clipped from 1 pg.
Read More... 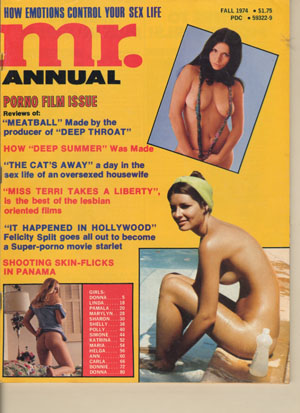 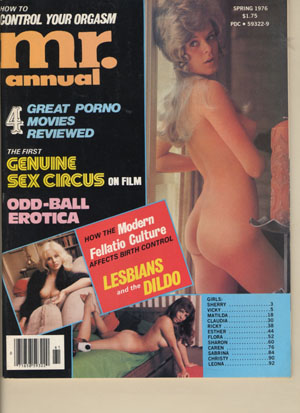 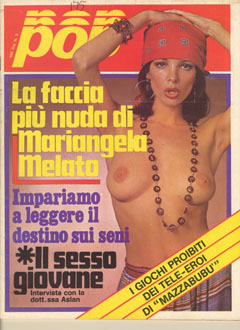 Product ID: ital-pop1976-01-12
#3 -  From Italy, this is a weekly news type of magazine focusing on just about anything to do with sex. Lots of features on European films and film stars, famous poeple, scandals, general articles about sex, etc. Most are relatively short 1 - 3 pages and normally have several pics. All have nice photo FCs, color CFs, 64 pgs, and about 12 - 16 pgs of color pics. Lots of anonymous models & couples and even when identified many of the names are bogus although clearly famous people are usually correctly IDed. 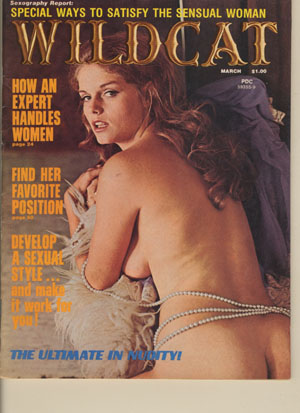