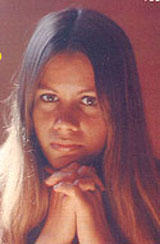 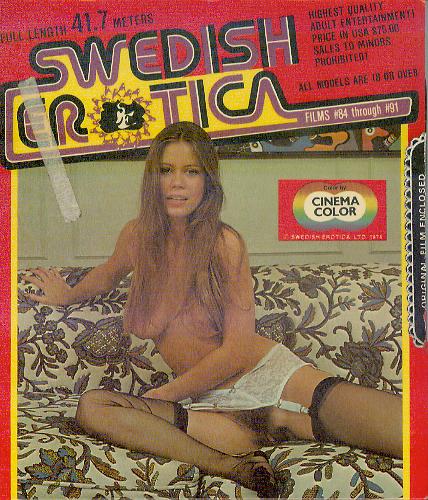 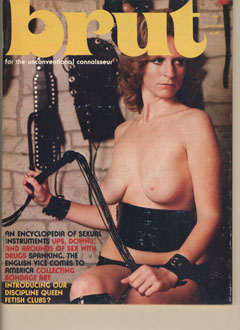 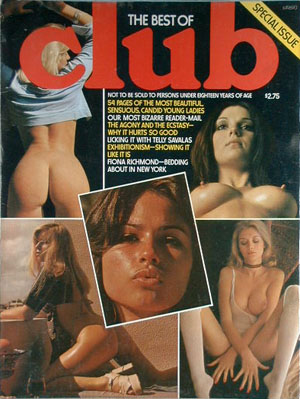 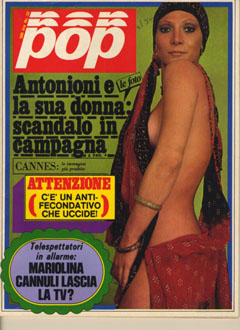 Product ID: ital-pop1975-07-02
#22 - From Italy, this is a weekly news type of magazine focusing on just about anything to do with sex. Lots of features on European films and film stars, famous poeple, scandals, general articles about sex, etc. Most are relatively short 1 - 3 pages and normally have several pics. All have nice photo FCs, color CFs, 64 pgs, and about 12 - 16 pgs of color pics. Lots of anonymous models & couples and even when identified many of the names are bogus although clearly famous people are usually correctly IDed. 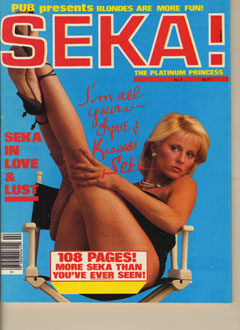 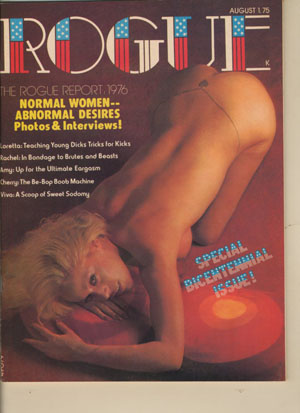 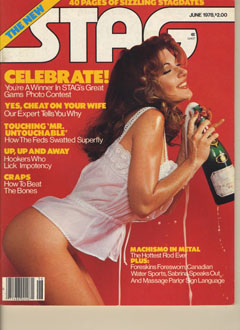 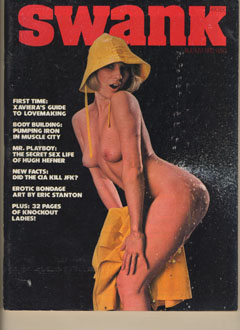