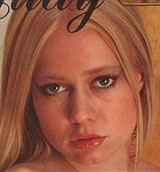 Slim, young looking blond model with medium to fairly long straight hair, often braided. Featured in dozens of mags from 1978 thru the early 80s and was a frequent Covergirl/CF.

Was Covergirl and Pet of the Month w/ a long 13 pg. pictorial inc CF in Penthouse 1/78. Was also the Covergirl of Penthouse 11/78 and has several pics in the lingerie feature in that issue. Also has 1 page in the 1979 Penthouse desk calendar.

Product ID: club1979-05d
Carrie Nelson has FC + big 9 pg pictorial inc CF as 'Jackie'. Plus Angela & Sheka each have 7 pgs, Kathy has 6 pgs, Diana has 4 pgs and a  pair of girlfriends share 6 pgs - no IDs but one sure looks like Julia Edwards. Plus an Interview w/ actor Mickey Rooney, articles about Diamonds, The Oil Mafia, and swamp buggies. Begin monthly column by Lady Anthea Drummond and Jean Glenn Mitchell has a 2 pg illo. VG+
Read More...
Number in Stock: 1
Price: $20.00 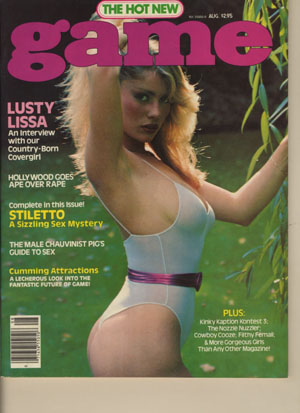 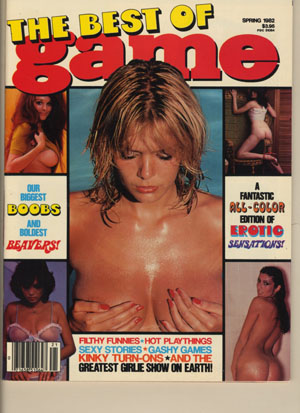 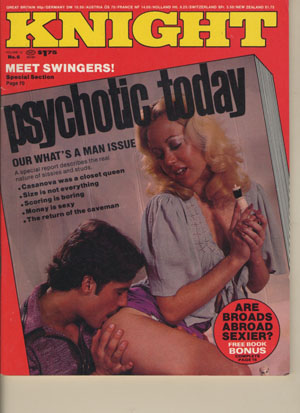 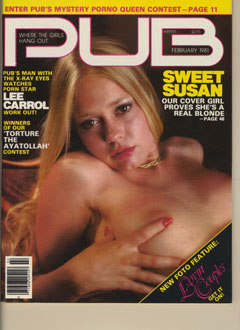 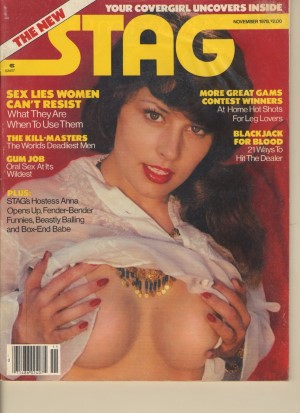 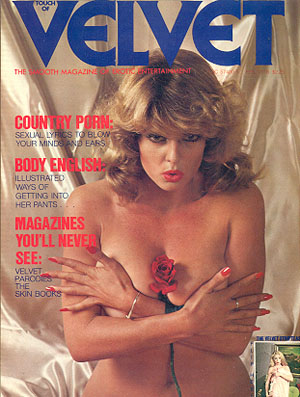 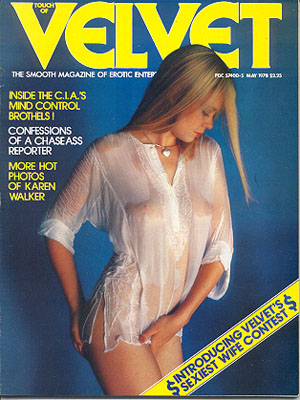 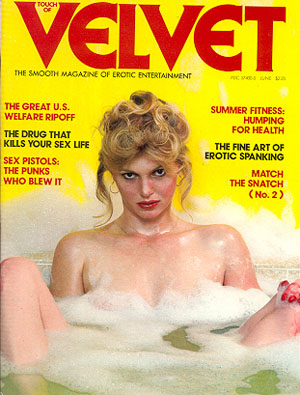