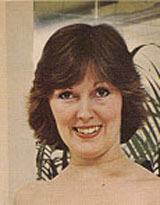 Busty, slightly plump short-haired brunette from late 70s - early 80s. Had dozens of apps in all the major boob mags, numerous PN slicks and many of the Challenge pubs. Trying to figure out what to call her is tricky since she had a different name in almost every publication. Aka Nanette Shelter (Shelton) but I have never seen that name published. Is sometimes confused w/ Beth (Bertha) Berenson. 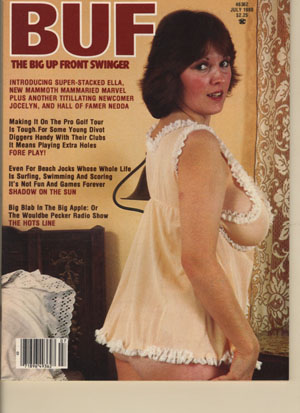 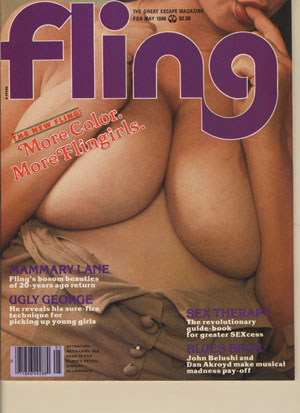 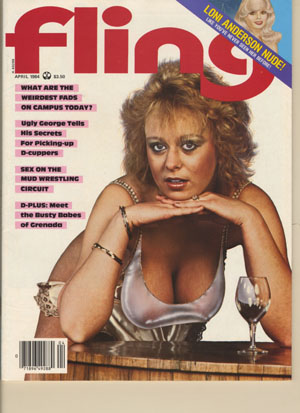 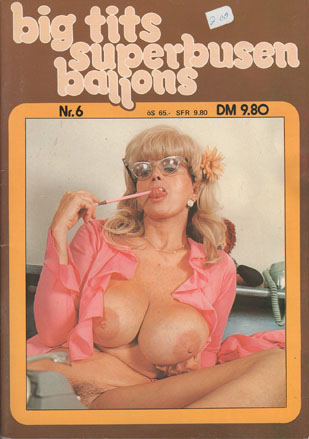