For such a prolific career there is surprisingly little in the way of magazine appearances. 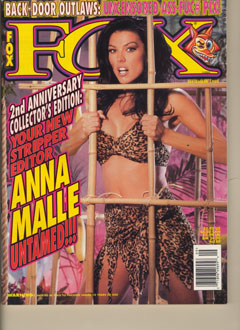