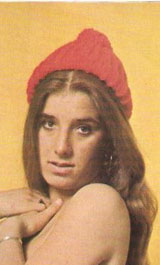 Several photo sets were widely reprinted, in one she is wearing a red hat w/ a feather in the brim (used on the BC of BB&B v4 #4). In another she is wearing a red stocking cap (these photos were popular in several foreign mags inc Scoop #8 and Superbusen #8). In another shoot done by photographer John Kirk she appears along w/ Roberta Pedon and Nika Movenka. These were used as FC & CF of Scoop #6 and some also appear in Bust Parties #3.

Please note that this item is a CD - NOT the magazine itself.

This issue is also available on a CD for only 9.95. Please see the Great Mags on CD category for more information. 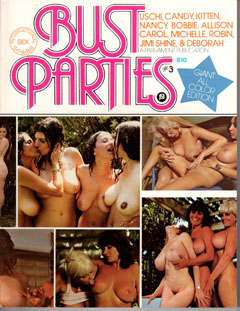 Please note that this item is a CD - NOT the magazine itself.