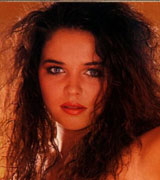 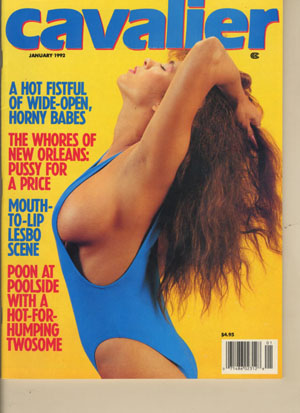 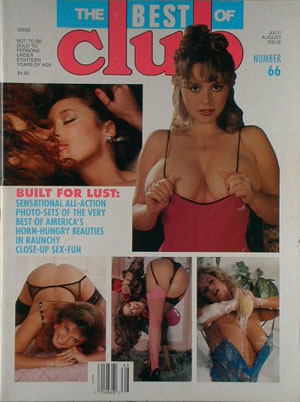 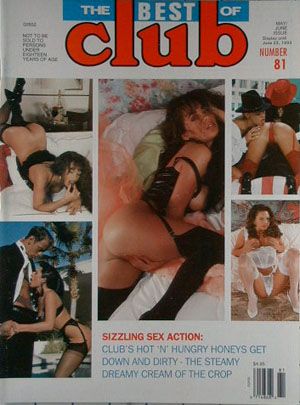 Marlene has FC + 10 pgs inc CF. Stephanie Rage has 8 pages, Samantha Taylor has 8 pgs as 'Rachel' and Annabel Fairchild has 6 pgs. Plus Suzi & Cheryl each have 8 pgs and Rebecca has 4 pgs. Articles about how to win on game shows and video games.
Read More... 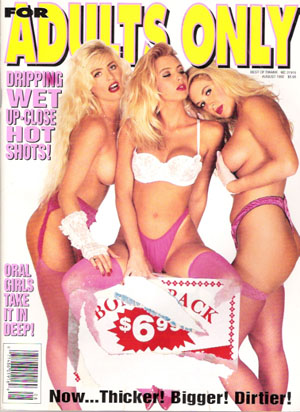