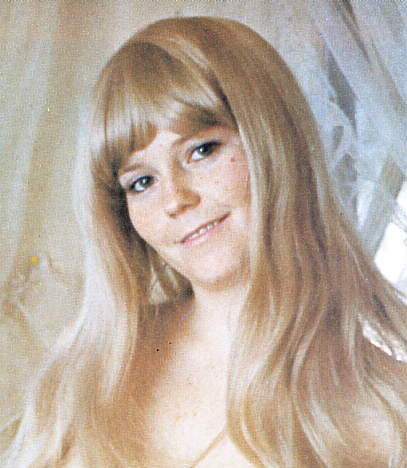 Because of the confusion surrounding a proper ID I have chosen to use Sherri Mason for all of her apps - please see listings under that name.

Any additional information would be appreciated.