Extrememly popular blond model/porn star from the early 80s who appeared in dozens of mags inc numerous PN slicks. Hair is usually shoulder length or slightly longer, swept to one side and wavy. Was a frequent Covergirl/CF and you'll recognize her instantly.

The name Marilyn Hammond is from BUSTS+ v2 #2 which says "Introducing Marilyn Hammond" on FC. This is the ONLY appellation I have found that is even close to a real name. Most apps are under a single name only or anonymously.

Other aliases include Blondie, Gabrielle and Marilyn Peterson (which might be her real name). She also appeared in the 'Pretty Girl' film series as 'Nikki'. 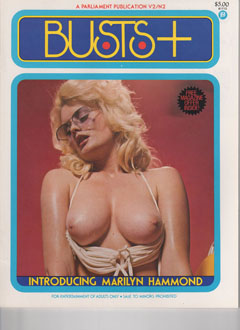 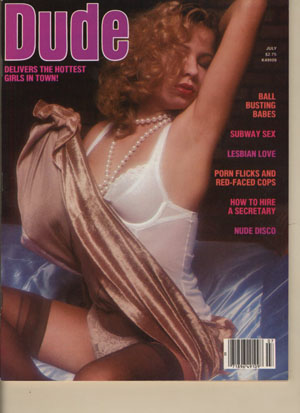 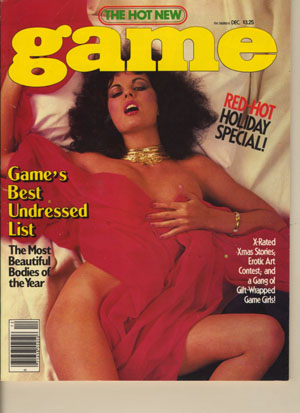 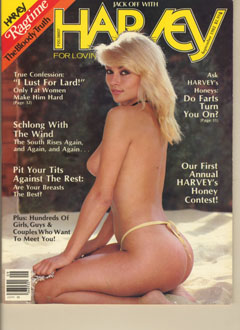 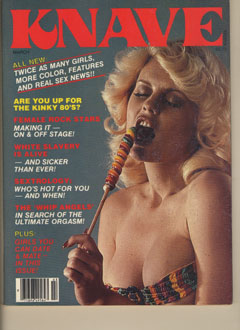 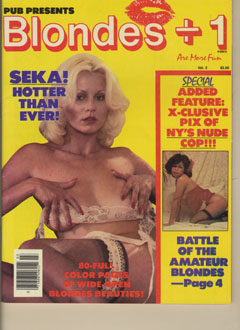 Another 100 pg issue that is nearly all photos - 12 diff pictorials. Marilyn Hammond has 8 pgs as 'Sandra' and Jacqueline Lorians has 6 pgs as 'Marianne'.
Read More... 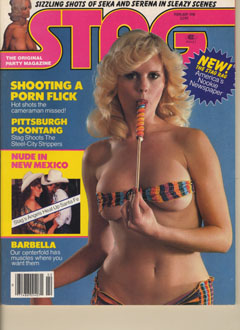 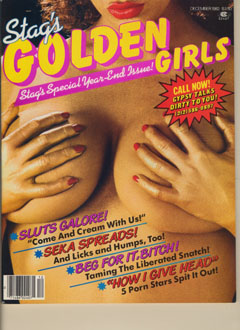 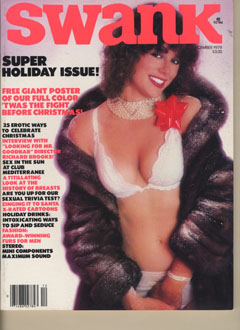 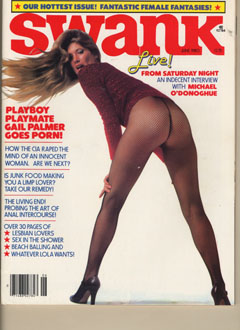 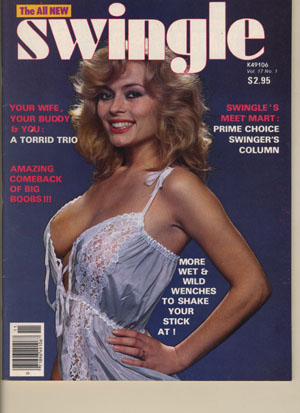 No month on this one, says v17 #1, 1981. Must be the Spring issue since v17 #2 says it is the Summer issue on cover. Another buch of girls w/ only 1 name or none at all except Marilyn Hammond has 7 pgs as 'Eve Appel'. Joanne Latham has a full pg B&W pic, Roberta Pedon has 1 small pic. FINE+ copy has barely noticeable spine stress. Fine copy has a couple of tiny spine stresses.
Read More...

Mag has foldout covers w/ a 2 pg pic on the inside of each. Rhonda Jo Petty & boyfriend have 18 pgs inc a giant 8 pg detachable poster. Marilyn Hammond has 10 pgs inc the foldout on inside FC as 'Vickie'. Stephanie (FC of 7/79) has 7 pgs and Geri Mandel also has 7 pgs as 'Leslie'.
Read More...
1