One of the early stars of adult films she had the title role in 'The Story of Joanna'. Also appeared in 'The Opening of Misty Beethoven' and 'Divine Obsession'.

Did not do a great deal of work for magazines but was Covergirl of Caper 5/76.

Was part of Andy Warhol's NY crowd in the early 70s under the name National Velvet. 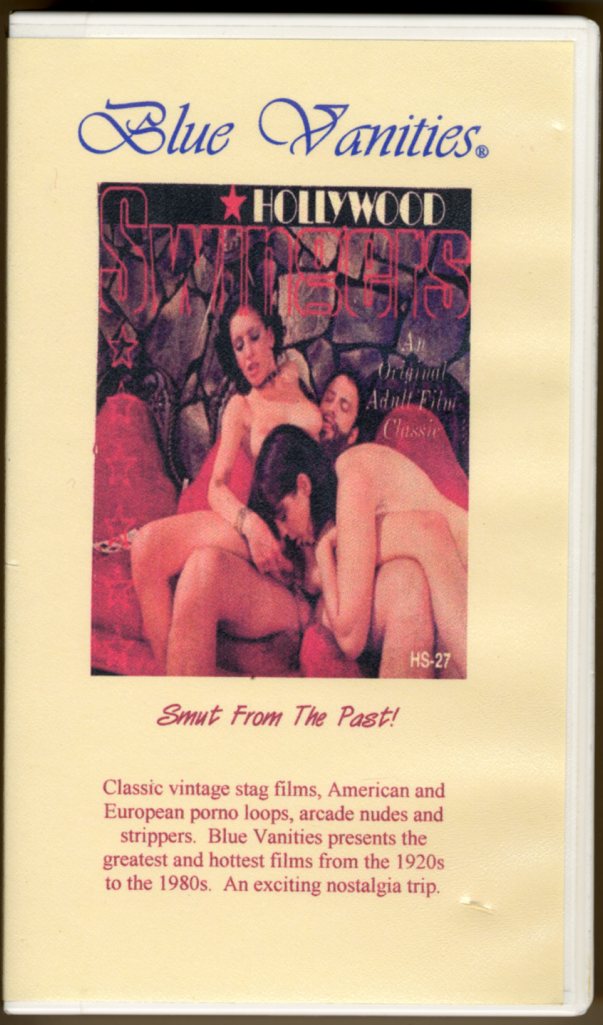 Covergirl is Liz (she has 7 pgs in 3/76). Lynn has 9 pgs inc CF, Nicki has 5 pgs and Gaby has 6 pgs (reprint of feature in 1/75). Marilyn Chamber's Autobiography Part 1 of 2. Movie Review of 'Story of Joanna' starring Terri Hall. Articles about the Chappaquiddick cover-up and Patty Hearst. Also 'A Plague on All The Lawyers' by F. Lee Bailey.
Read More... 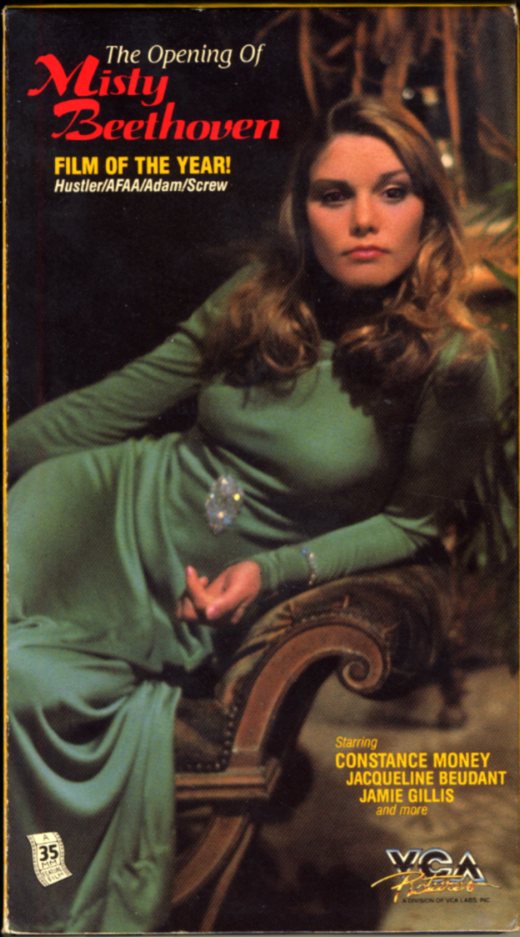 Opening Of Misty Beethoven (The)