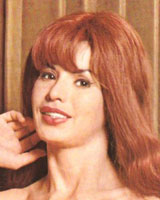 There is also a model from the same time frame who looks very similar but always appeared w/ her hair in braids. She was covergirl w/ pictorial of MODERN MAN 4/66 as Trippi Skepington. She appeared in numerous mags but always under a different name (was CF of ROGUE 11/66 as Stephanie Hallow). I've been told this is the same girl as Sheila Grayson/Dorinda Bernard but have no conclusive evidence so I have kept those listings separate. Please see listings under Trippi Skepington for the girl w/ braids. 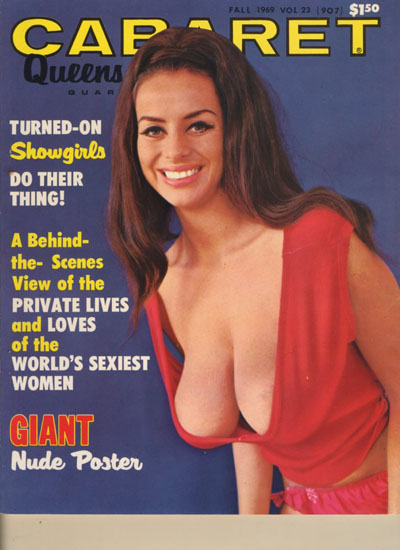 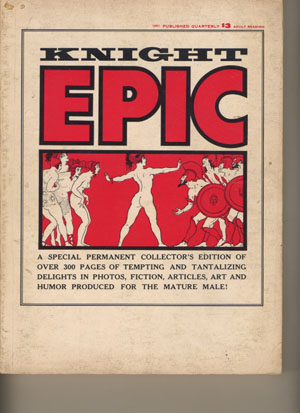 v5 #9 (11/66) - Monica Vitti has a 4 pg feature from the film Modesty Blaise, Denien Novak has 4 pgs, Michelle Frazier on BC + 6 pgs, Shaina Stevens has 4 pgs, Tammy Wall and Isa Mayer each have 3 pgs and Sophie Rieu has 2 pgs. Also a Harlan Ellison short story "Ladybug, Ladybug" and an article about Lycanthropy.