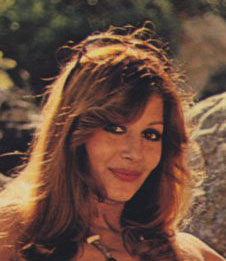 Perhaps better known as Barbara Castle from her apps in Mayfair v17 #9 and v18 #9 under this name - pleae see listings under Barbara Castle.