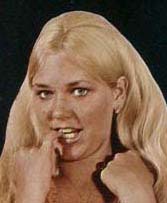 Sometimes appeared with various other names such as Kathleen in Night & Day 10/70. 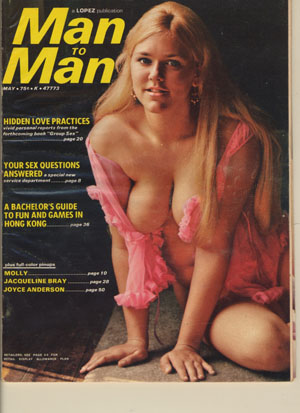