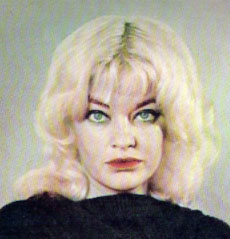 Platinum blond model w/ blue eyes appeared in numerous PN titles from the early - mid 60s. One photo of her seated and wearing a black sweater was used on the BC of BABE v1 #4 and LATE DATE v1 #2. she was also Covergirl of LATE SHOW v1 #1.

Usually billed as just Angel or Angela, The name Angela Bell is from Tonight v2 #2 and may be correct or not. 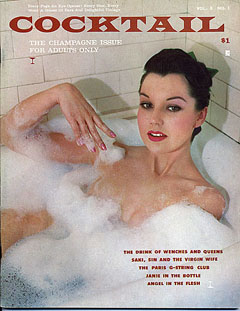