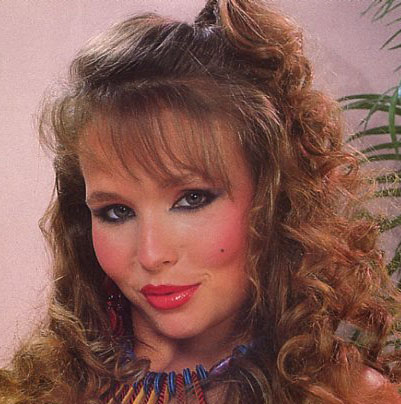 This name was used by 2 different adult video stars. First was a curly blond, very busty model who appeared in 'Cosmopolitan Girls'. Did Catfight & female wrestling videos under the name Lynn Ann. Also appeared in numerous issues of Gent as Wendy Wilson (see listings under that name) and Fling as Luanne Wilson. She is also known as Leslie Winston.

The second actress to use this name appeared in the late 80s and worked into the 90s. She is also known as Pamela Self. It is this model who's appearances are noted here. 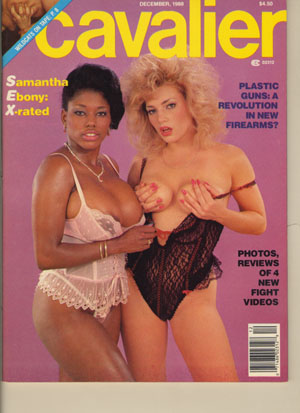 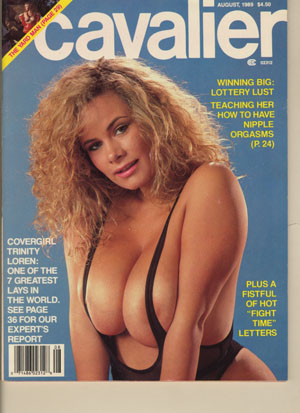 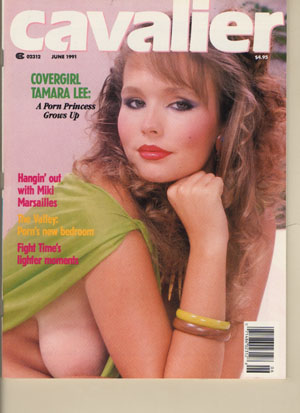 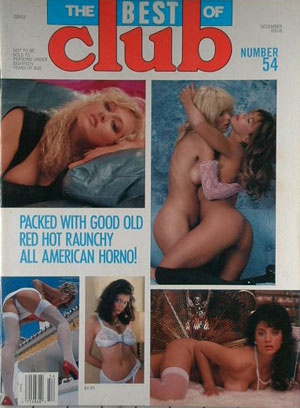