First issue is dated July-Aug-Sept 1966 and is titled Adam Film Quarterly. After 6 issues or so (around 1969) the title changes to Adam Film World and stays the same thru the mid 80s. Around 1985 the words 'And Adult Video Guide' are added to the title.

Beginning with v1 #1 dated 5/81 a completely new and different mag appears with the title Adam Film World Guide - the word 'World' has been added. Although the titles are nearly the same there are 2 distinct series that can be identified by the volume numbers. The older series has much higher volume numbers (the issue dated 3/84 is volume 9 #12 in the original, older series but is v1 #12 in the new series). Since these are different mags the new series is listed separately. 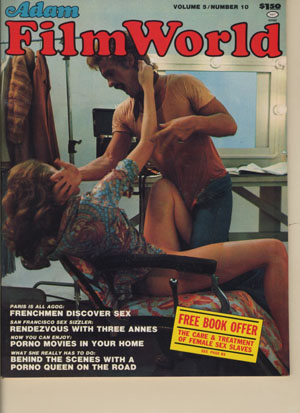 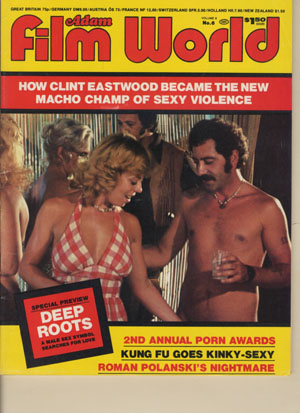 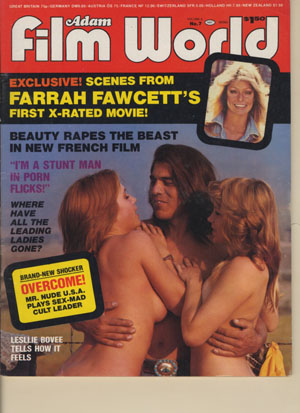 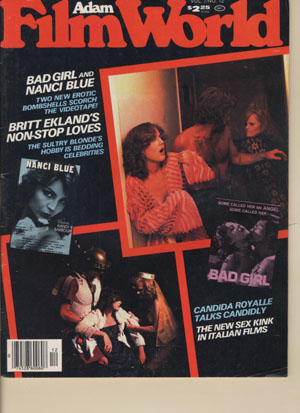 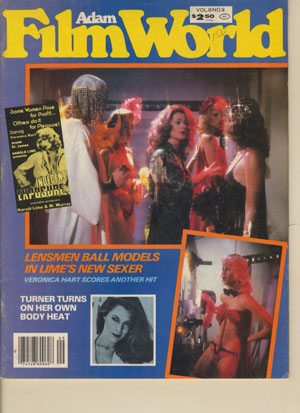 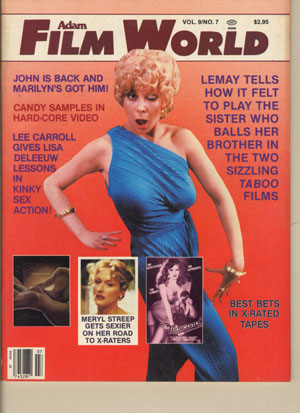 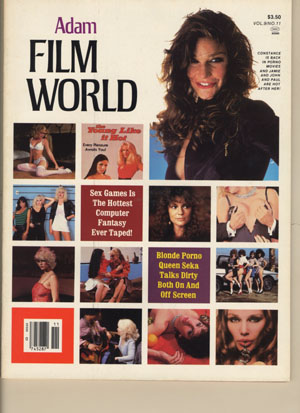 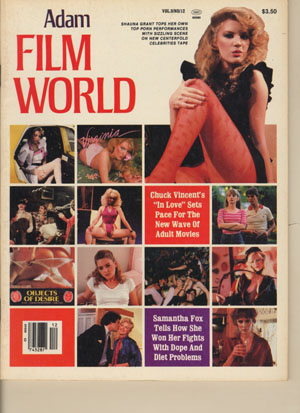 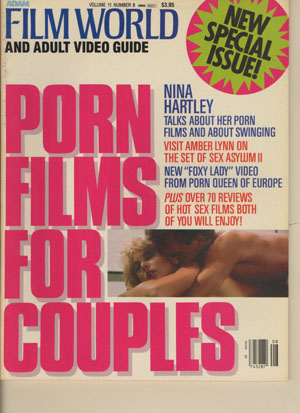 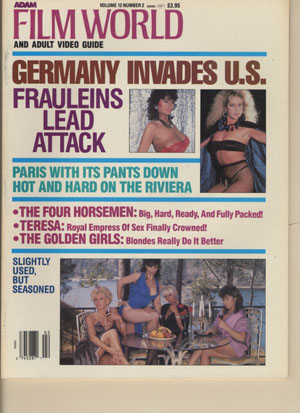 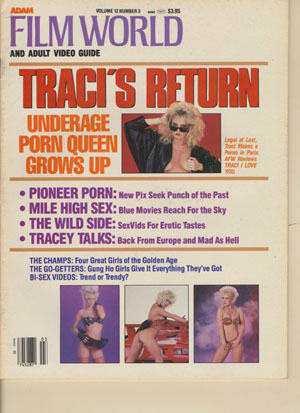 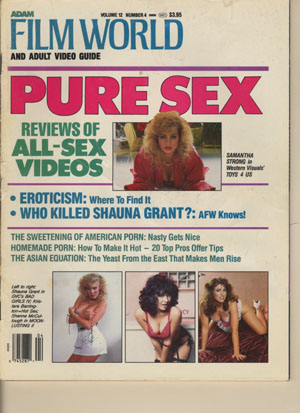 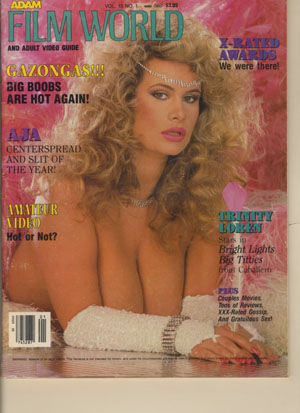 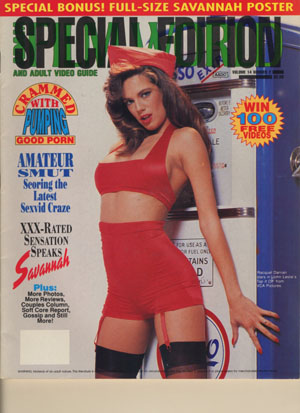