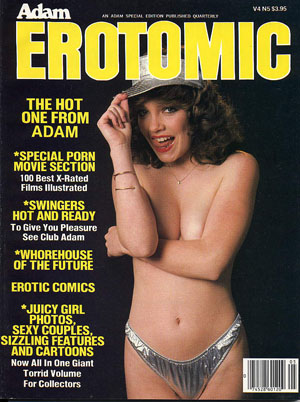 ADAM FILM WORLD GUIDE 1/82 - "X-Rated Movie Handbook" is excellent for reference. It contains a list of 416 films w/ year made, running times, male & female leads, ratings, themes and other information. It has a separate section of the Top 100 films w/ Synopses of each film and a picture from the film. The Performer Directory lists 236 people cross referenced w/ the films they were in. 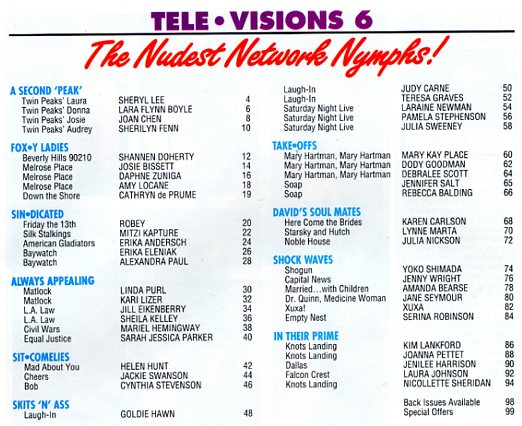